Mortgage Rates in the UK

Save Before You Buy a Home

Before the worldwide mortgage collapse, the UK real estate market was one of the most active in the world. UK mortgages differ from those in many other areas of the world in that the government rarely intervenes in the market. The main influence of the government is in the setting of interest rates by the Bank of England (BoE) and in particular the BoE’s repo rate, and to a lesser extent the London Interbank Offered Rate (LIBOR).

Most mortgages in the UK revolve around a variable rate that is either the lender’s standard variable rate or a BoE tracker rate. As the market has been minimally regulated since 1982, there are a wide variety of mortgage products to choose from.

When are UK mortgage rates low?

Historically, investors have used money markets to forecast mortgage rates in the United Kingdom. When investors feel the base rate is about to be cut, mortgage rates tend to head downward.

So tracking what is going on at the Bank of England is a good way of predicting the direction of mortgage rates. Generally, the BoE tends to cut rates whenever there is a need to stimulate the economy. The base rate may be raised when there is a danger of inflation.

Due to the recent housing market crash and the desire to avoid further erosion in housing sales and values, interest rates will likely stay low for some time to come. 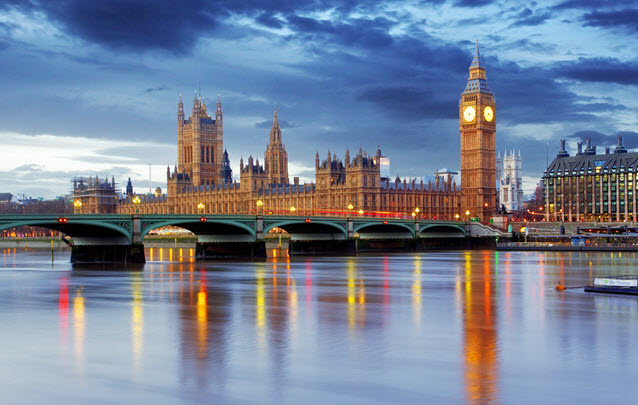 Types of interest rates on mortgages

There are four basic types of mortgage rates available in the United Kingdom:

The UK has one of the most advanced mortgage markets in the world with a very large number of products to choose from, and this can confuse some consumers.

While it is always a good idea to consult with professionals when making your decision on a mortgage product, educating yourself as much as possible at the onset will help you in making an informed choice. Here are some of the types of mortgages available.

UK mortgages are not that much different than products found in other countries but it pays to know specific details of mortgage rates and products in order to get the best return on one’s investment.