Fifty year mortgage are not particularly common across the United States, as much of the secondary market built around insuring and securitizing home loans is built around 30-year and 15-year mortgages. The most common home loan term in the US is the 30-year fixed rate mortgage. The following table shows current 30-year mortgage rates in . You can use the menus to select other loan durations, alter the loan amount, or change your location.

The advantage of a 50-year loan over a 30-year loan is a slightly lower monthly payment. The disadvantage is payments need to be made for another two decades & the monthly savings are not very high - slightly more than $100 a month on a typical home at current interest rates.

The cons of a loan that lasts decades longer & has over double the total interest expense outweigh the pros of a slightly lower monthly payment or qualifying for a slightly larger loan amount.

50-year mortgages are available in the United States using both fixed & adjustable rates, although mortgages with a loan duration longer than 30-years are relatively uncommon.

"Real-estate prices across Japan rose by as much as six to seven times during the 1980s asset bubble. Confidence was strong as the Japanese economic model, often referred to as “Japan Inc.” seemed to be invincible. Japanese corporations awash with cash made speculative purchases of real-estate and corporate assets all over the world. At home in Japan, low interest rates and loose monetary policy fueled a strong economy and high stock prices. Following the Plaza Accord in 1985, the yen appreciated from around 240 yen to the USD to about 120 yen in less than a year. In response, the Bank of Japan lowered interest rates from 5.5% down to 2.5% in 1987. This dramatic easing of monetary policy at a time of economic strength sparked an explosion of real-estate transactions and high stock prices. Adding fuel to the fire, the government under Prime Minister Nakasone, reduced corporate tax rates from 42% to 30% and slashed top marginal income tax rates from 70% to 40%. It was said at the time that the value of the Imperial Palace in Tokyo exceeded the value of all the real-estate in California." - HousingJapan.com 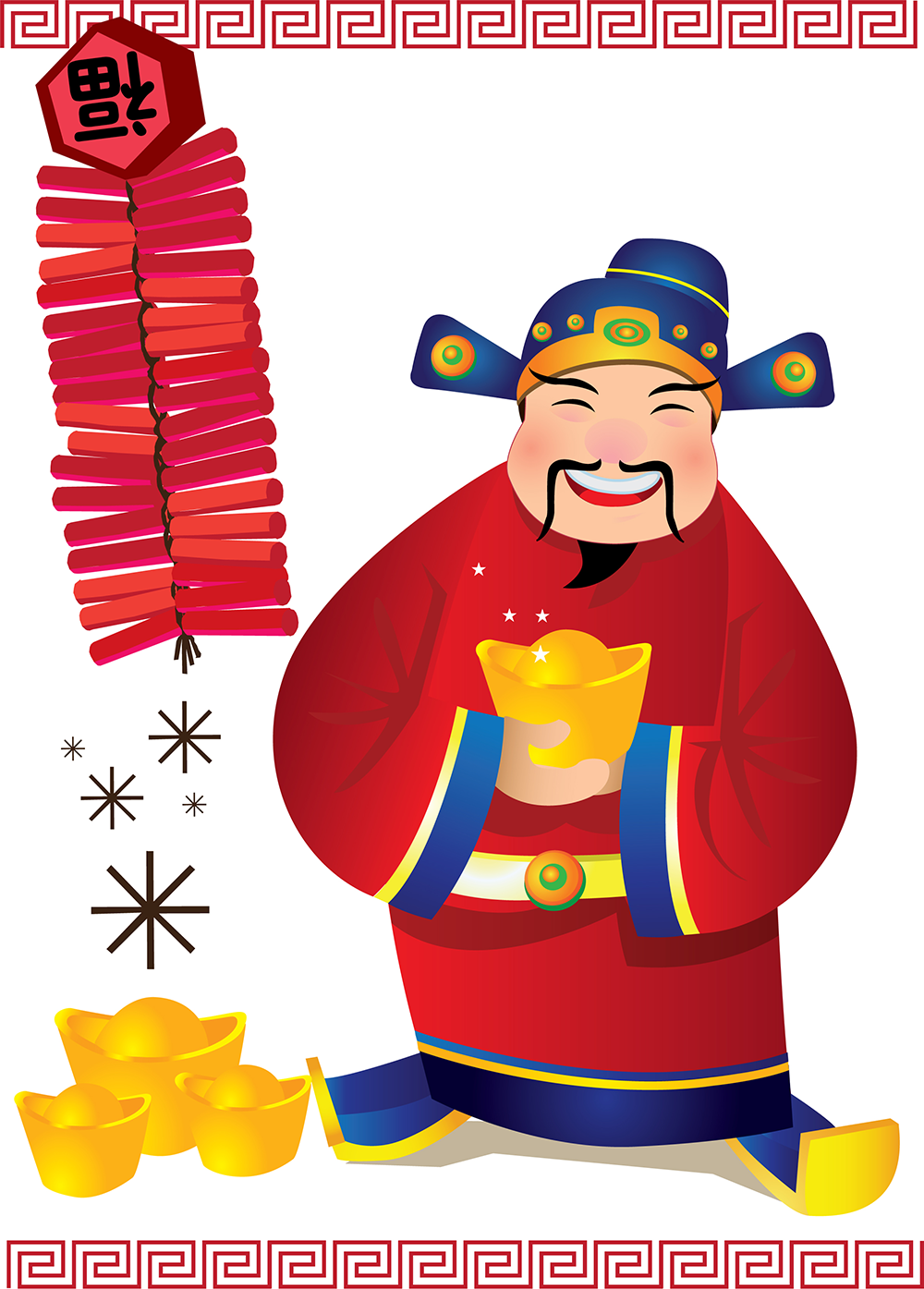 Rapid urbanisation, combined with unprecedented monetary easing in the past decade, has resulted in runaway property inflation in cities like Shenzhen, where home prices in many projects have doubled or even tripled in the past two years. City residents in their 20s and 30s view property as a one-way bet because they’ve never known prices to drop. At the same time, property inflation has seen the real purchasing power of their money rapidly diminish. ... The lesson was that “if you don’t buy a flat today, you will never be able to afford it”, Wang, 29, said.

The motive for widespread mortgage fraud is simple: fear of missing out. Millions of homeowners are enjoying the sensation of ever-expanding wealth. The average value of residential housing in China more than tripled between 2000 and 2015 as a huge property market emerged from the early decades of economic reforms.

credit is inherently unstable, prone to expand excessively and to inflate asset price bubbles, which in time collapse, causing a cascade of defaults throughout the economy. In Minsky’s world, the tail of finance wags the real economy dog. Anyone who paid serious attention to credit, as Keen did prior to 2008, could hardly have failed to notice that something was amiss. After all, credit was growing very rapidly in the United States, in Australia and across much of Europe. Keen’s own contribution at the time was to point out that it wouldn’t take a collapse of credit to cause a serious economic downturn – a mere slowdown in the rate of lending would do the job. This prediction was vindicated in 2008, when credit growth slowed sharply but remained positive, sending the U.S. economy into a tailspin.