Estimate Consumer Price Inflation With Our Cost of Living Calculator

This calculator will show you how inflation has affected consumer buying power from a given base year to a given result year. Results are based on the annual average CPI (Consumer Price Index), as reported by the Bureau of Labor Statistics, for the years 1913 to 2020. Data back to 1774 is also provided using inflation estimates data sourced from Oregon State University. Before the Federal Reserve was created boom bust cycles were stronger with extreme deflation followed by extreme inflation. Since the Federal Reserve has existed year to year inflation volatility has generally trended downward, though they have implemented a pro-inflationary Keynesian monetary policy.

Our rate table lists current home equity offers in your area, which you can use to find a local lender or compare against other loan options. From the [loan type] select box you can choose between HELOCs and home equity loans of a 5, 10, 15, 20 or 30 year duration.

To the average person inflation is simply the rise in prices for goods and services. Your dollar just doesn’t stretch as far. But what causes inflation? Inflation is relative to the amount of money in the system compared to available goods. It’s the relationship between money and goods – supply and demand. For instance, if apples are plentiful and growers need to move them fast, the prices will fall. But if there is an insect infestation or a late frost, the supply related to demand will be reduced, so the prices will increase.

The Link between the Gold Standard and Printing Money

Supply and demand of money is a little more complicated and inflation is linked to how much money is printed or created. Before 1933 our currency was based on the gold standard, meaning that the value of your money was backed by gold and this value was set by the government. You could actually exchange your money for gold. Your paper money had a value guarantee. The government was limited on how much money it could print.

Before WWI the dollar was worth a little less than 1/20 of an ounce of gold, so you could exchange $20.67 for one ounce. Being on the gold standard regulates the government on how much money it can print. It must have enough gold to back it up. During the Great Depression there were runs on the banks and people hoarded gold. President FDR took the first step in removing the United States from the gold standard when, by Executive Order 6102, he required all gold bullion, coins and bank notes greater than $100 to be sold back to the government. Ordinary citizens were not allowed to own gold. He was advised to inflate the system with money to encourage an economic turnaround.

In 1934 the gold price was increased to $35 an ounce, where it remained until 1971. It was in this year that President Richard Nixon officially ended the gold standard by proclaiming that we would no longer convert dollars to gold at a fixed rate. This ended the Bretton Woods system that from 1946 set fixed prices for gold to be sold to the United States. The hands of the federal government were now untied to print as much money as it saw fit. It didn’t need to have gold to back it up. It is now free to use as much currency as it feels necessary to manipulate the economy. Once off the gold standard, our currency is now considered fiat money which in Latin means “it shall be.” What makes the system work is our faith in the system and its money managers. Per Milton Friedman, the Nobel Prize winning economist, “the pieces of green paper have value because everybody thinks they have value.”

Printing and flooding the system with more money causes inflation. Here’s how. When the Federal Reserve reduces interest rates, this allows banks to loan money at low rates which encourages people to buy more. Again it goes back to supply and demand. More money in circulation will allow people to buy more, but goods can’t keep up with the demand. When stores see that demand is greater than supply and know people are willing to pay more, prices increase. It takes more dollars to buy the same things. The dollar becomes devalued.

The Federal Reserve is in charge of managing the inflation rate. They try to keep it at 2%. If inflation rates go too high, they will increase interest rates to discourage borrowing and encourage saving. Demand for goods decreases which causes prices to fall. This chart shows you Consumer Price Index and the annual inflation rate from 1913 to 2014 .

The Effects of Inflation on the Average Joe

The grocery store is one of the first places we feel the effects of inflation in our everyday lives. It takes more money to feed a family over the years because either prices are rising or prices remain the same but the packages are smaller. For instance, when was the last time you bought a half gallon of ice cream? That used to be the standard. But rather than raise prices, companies reduced the size of the product and sold it for the same price. In fact, ice cream packages have changed at least twice in the last several years. From a half gallon (64oz) it was reduced to 56 oz. and now 48oz. So instead of a 2 quarts of ice cream we now get 1.5 quarts for the same price. Ice cream is not the only food product where we receive less for our money. Look at spaghetti sauce, crackers, yogurt, you name it! Food prices are increasing across the board, but companies are hoping we don’t look closely at the labels.

What is a Person to do? 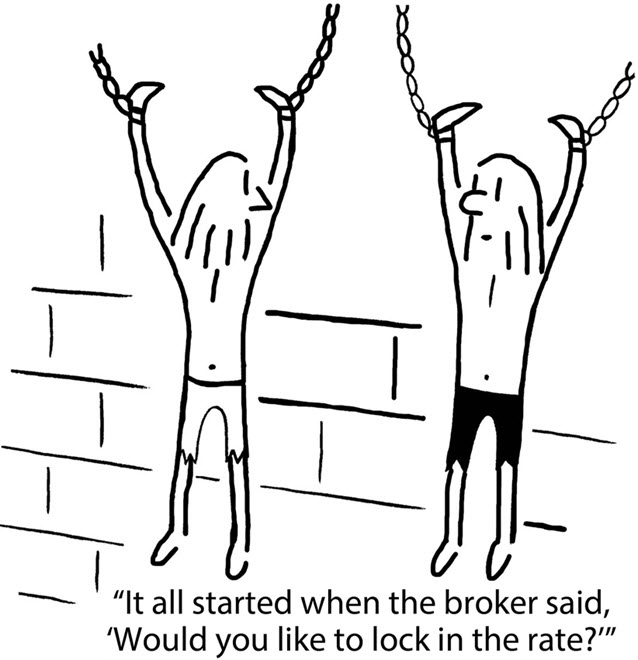 It doesn’t seem like inflation will ever end, especially since in the United States we have had 95% inflation since 1913. But along with inflation goes increased income. In 1976 you could buy gas on average for about $0.59/gal., but minimum wage was only $2.30. In some areas wages keep up with inflation, while in others wages lag behind.

One of the best strategies to deal with inflation is to save and invest for the future. Be the best employee you can and earn the most you can, in order to save as much as possible. Over the long term, inflation has averaged about 3% a year, so when investing, look for choices that beat the inflation rate.

The younger you are the more aggressive you can be with your investments. Although having more risk, an S&P 500 Index Fund has a good chance of beating inflation over time. Remember to always diversify your portfolio. You might also want to consider TIPS – Treasury Inflation Protected Securities which are bonds that increase with inflation. Real estate, especially owning the home you live in is also a good bet since historically homes hold their value against inflation.

If near retirement, consider delaying Social Security until full retirement age when you will receive a larger check compared to age 62. One nice benefit of Social Security is that it contains built-in annual cost of living adjustments, though CPI figures may be adjusted to achieve desired political outcomes.

Fairfield Homeowners May Want to Refinance While Rates Are Low

Check your refinance options with a trusted Fairfield lender.