A Complete History of Calculation!

The world has been computing for thousands of years and uses tools to accomplish each task. From the ancient abacus to modern day scientific calculators, technological advances continue to improve upon the methods used for computing and calculating. Here is a calculator timeline that shows major advances throughout the ages. 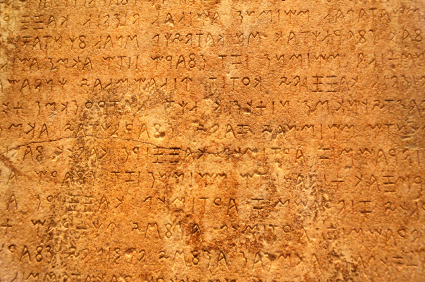 4000-12000 B.C.: Sumerians kept track of commercial transactions on clay tablets. The Sumerians were the first known civilization and it is believed this system was the precursor for the calculator.

3000 B.C.: Babylonians create an abacus following the Sumerians. The abacus would spread throughout Egypt, Greece, Persia and Asia.

1300 B.C.: Chinese use wire and beads to redesign abacus. The Chinese abacus shows similarities to the Roman model. It is unclear which model influenced the other.

79 A.D.: The Antikythera Device is used to determine months and astronomical positions. The device derived its name after it was recovered from the Antikythera wreck.

1620 A.D.: Edmund Gunter develops logarithm that is the precursor for the slide rule. Logarithms would continue to be used for centuries and would be instrumental in the development of computers.

1622 A.D.: William Oughtred creates slide rule based upon Napier's Bones. The slide rule was used for centuries until it made way for mechanical and electronic calculators. 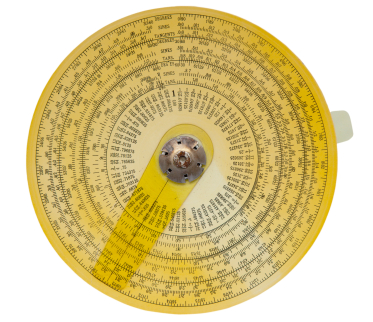 1623 A.D.: William (Wilhelm) Schickard designs the first calculator to assist in multiplication known as the “Calculating Clock." The original machine created by Schikard was destroyed in a fire. The designs were lost and it wasn't until 1957 that a replica of Schickard's "Calculating Clock" was made.

1642 A.D.: Blaise Pascal creates the first mechanical gear driven adding machine called the Pascaline or Arithmatique. He was also the author of Pascal's Law which was invaluable in the field of hydraulics.

1666 A.D.: Samuel Morland creates mechanical calculator that can add and subtract. In 1673, Morland would author the book "The Description and Use of Two Arithmetick Instruments," It would be the first book dedicated to calculators. 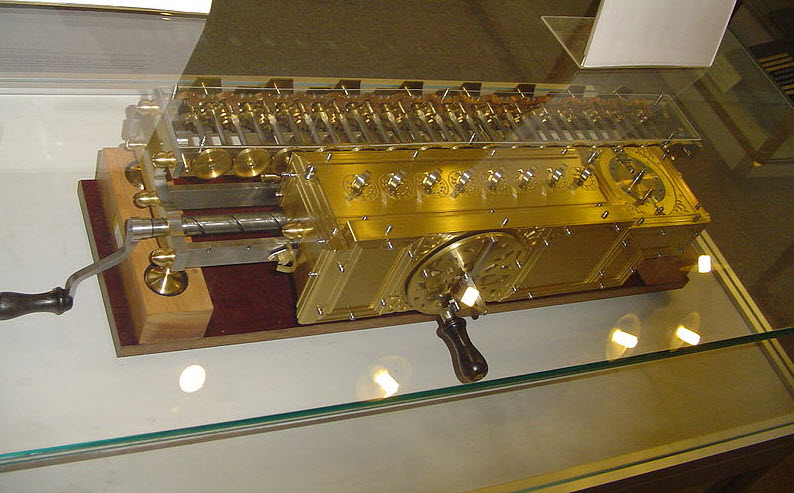 1774 A.D.: Philipp-Matthaus Hahn sells machine that may calculate up to 12 digits. 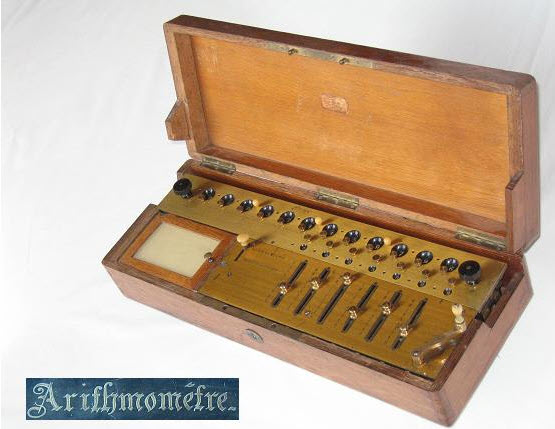 1854 A.D.: George Boole writes An Investigation on the Laws of Thought that will be known as Boolean Theory and set the foundation for computer development. 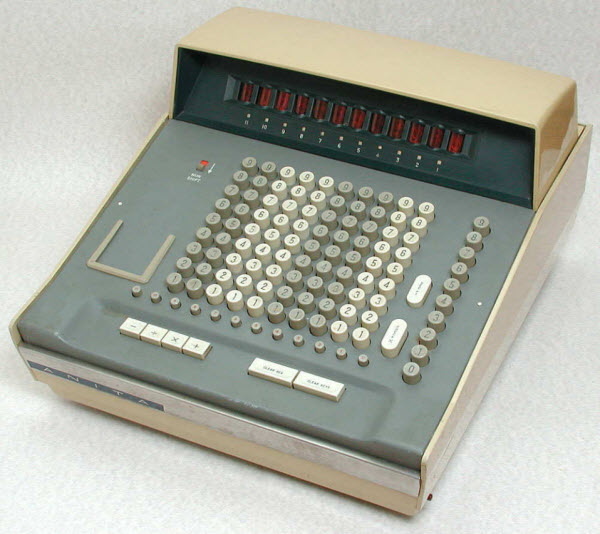 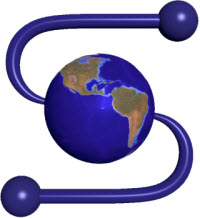 1995 A.D.: Java programming released. It would become one of the most popular program languages worldwide.

1996 A.D: The IEEE Computer Society celebrates 50 years. It is the world's largest organization of computing professionals.

2005 A.D.: Microsoft releases Windows Calculator Plus. The new calculator would allow users to perform many conversions and calculations and was made freely available.

2009 A.D.: Microsoft launches Windows 7 with newest version of Windows calculator. The Windows calculator would make it simple for people worldwide to perform simple calculations from their computer's operating software.