Notorious Property Deals and Why They Failed 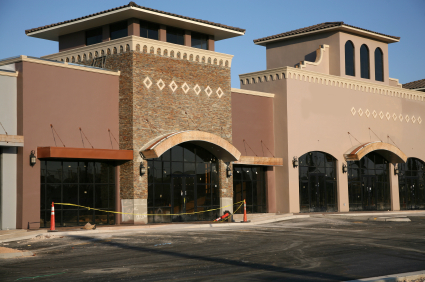 In the late 1980s Olympia and York was arguably one of the most powerful private real estate developers in the world. The company was divided in its trophy properties: half in North America, half in London. The London half of the company's holdings was in the developing Canary Wharf district, a high profile and costly public-private renovation project.

In the late 80s a partnership between London government and private investors signaled a plan to revitalize the London Docklands, or Canary Wharf. The goal: remake it into one of the most powerful business districts in the world. Enter Olympia and York: the company would be a key mover and shaker in the district, and help attract and net other powerful developers with notoriety and cash to invest.

What in theory was a great real estate investment for Olympia and York, as well as hundreds of others, was undone by a one-two industry punch: the slump in the U.S. real estate market followed by a hard slump in the London market.

What went wrong for Olympia and York?

Las Vegas is symbolic of one of the most innovative land uses in history: a plot of desert in the middle of hot and arid Nevada devoted exclusively to high stakes gambling and no-expenses-spared resort casinos. Who could lose in that game? From our perspective now it's obvious that Las Vegas property on any scale was an absolute great investment. Even small time homeowners own a real estate gem. But for one particular high profile Las Vegas investor, a real estate deal turned deadly: 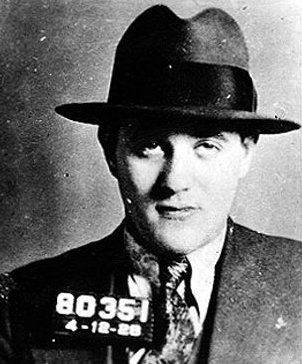 As a thug, Bugsy Siegel excelled. He was one of the Mafia's most notorious and violent gangsters; very effective at his job. As a real estate developer he failed miserably due to a variety of factors:

The real irony in the Bugsy Siegel real estate investment saga: Siegel was right on with his high-end, no-expenses-spared Havana-inspired casino resort concept. His general concept is that upon which all of Las Vegas's success is based today.

3. The Bizarre Oak Island Money Pit – Negative Cash Flow Over and Over

The famous Oak Island real estate deal is cloaked in pirate tales and buried treasure, big incentives for rich investors with wild imaginations and money to burn, but not very practical. Truth is many a real estate investment in history has been struck over the shear possibility of riches, be it treasure, lost mines, or mineral deposits.

For over 200 years the legendary acreage known as Oak Island off the coast of Nova Scotia has been bought and sold and bought and sold many times over. The alleged treasure continues to sit far under the earth in a purported maze of traps and shafts that apparently are so ingenious even the most savvy and wealthy of investors is stumped. 3 Each sale symbolizes bankruptcy and failure and each purchase portends of financial riches.

What makes Oak Island one of the worst investments?

So far any investor who's put cash into Oak Island has lost a fortune. The property has been the reverse of most ideal real estate investments: a loser, a negative cash flow from the very first shovel-full of dirt. Most successful real estate investors look for holdings with a predictable cash flow upward.

Should Oak Island ever surrender its reported riches the investor holding this stake will make a killing. In the meantime this property deal remains one of the most infamous and bizarre real estate losers in history.

In the late 80s most of the investment holdings in Rockefeller Center in New York were sold to Mitsubishi Estate Company. The sale was recorded at $1.4 billion, twice what a competing Japanese bidder was willing to pay. The price was paid only because the bid was for the world renowned Rockefeller Center. 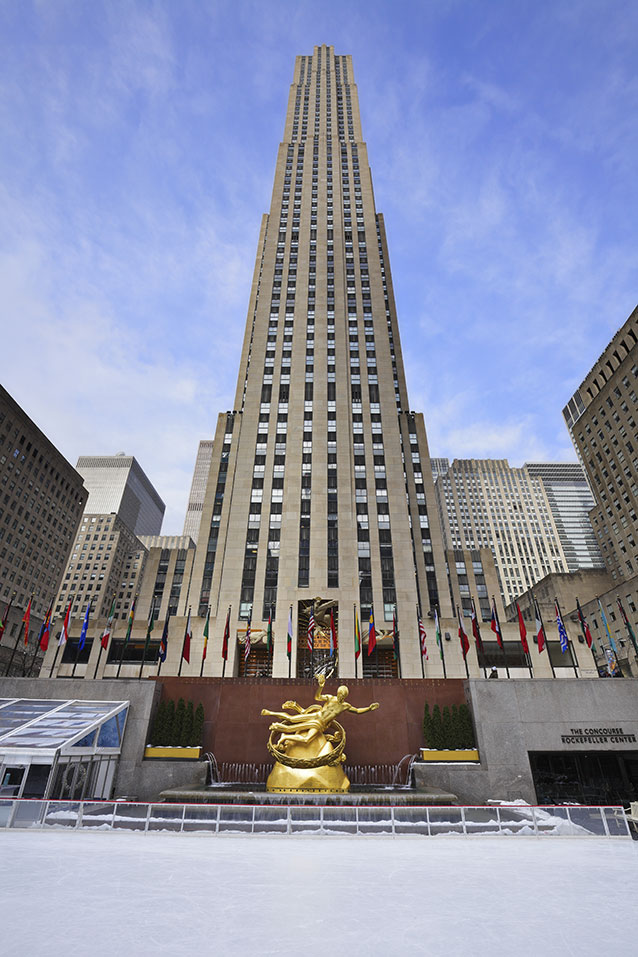 The nitty gritty of the Rockefeller Center investment from day one to the present: despite the historic and architectural significance of this property, Rockefeller Center has produced unremarkable profit. 6 Its saving grace has been its family name and New York City fame.

Ironically Tishman Speyer Properties bought Rockefeller Center outright for $1.85 billion in 2001 7 and went on to be a key player in some of the best real estate investment deals to date.

Silicon Valley in California had a Jekyll and Hyde personality, from boom to bust. The tech bubble was perhaps the number one road sign indicating that even a tough tech economy could be brought to its knees when faced with a frenzy of unwise business investments. At the same time the Dot Com companies were establishing tech and online real estate most also bought up tracts of rich Valley territory on which to build their imagined corporate empires.

Real estate-speaking the burst in the Valley could just as well have been an atomic bomb blast.Buildings sat vacant for years, office rents plummeted and companies lost fortunes that had only existed on paper. For dozens of companies the real estate investment online and offline was ruinous. 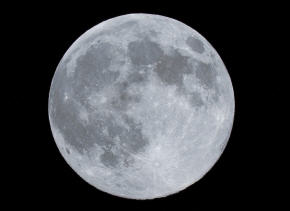 Some international real estate is risky enough, but the more bizarre real estate investment choice: buying acreage on the moon--the moon up in the sky at night, yes. In 1980 Lunar Embassy hung its shingle and has since then marketed astral acreage. Buy moon property for an affordable $37 per acre. Lunar Embassy boasts a few million buyers and over 300 million acres sold. The legitimacy of the property ownership remains hotly contested, but the company not only offers it for novelty but “potential prudent investment.'

Novelty or frenzy, $37 is hard, cold cash and any real estate investment for extraterrestrial property is impractical at best. Even if the sales were legitimate, who exactly is policing the pell-mell sale of acreage located on a rock 384,000 km away? When can our ancestors move in?

Donald Trump in late 2007 advertised his partnership with a golf course development company. Their project: to refurbish acres of land fill in New Jersey and create mixed use property, specifically pristine golf courses and residential neighborhoods.

Why this deal became a stinker:

Who wants to play golf or live on land that sits above toxic garbage? Would any other investor even bother considering the deal? Bad deal, by one of the most storied real estate developers/entrepreneurs of all time. 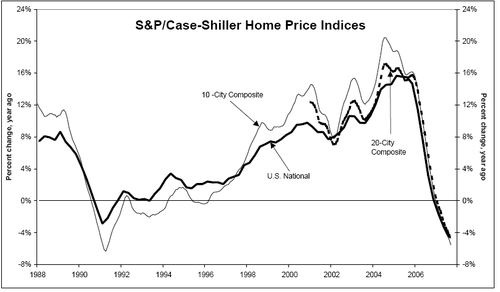 Remember back in 2005, when everyone even tangentially associated with real estate and investments was on a cash-flow high? Optimism skyrocketed. Interest-only loans, no money down and other quickly cobbled financial fabrications put millions of Americans into home deals in which they had no real business being involved and unwittingly in cahoots with a great many lenders that had become too-big-for-their-britches. “The Trillion-Dollar Bet,' is what the New York Times called it in June 2005.

What can we learn from high-profile investment mistakes? Even the savviest of industry soothsayers can lose, particularly when the stakes are high.