Learn How to Make Your Home More Energy Efficient Today 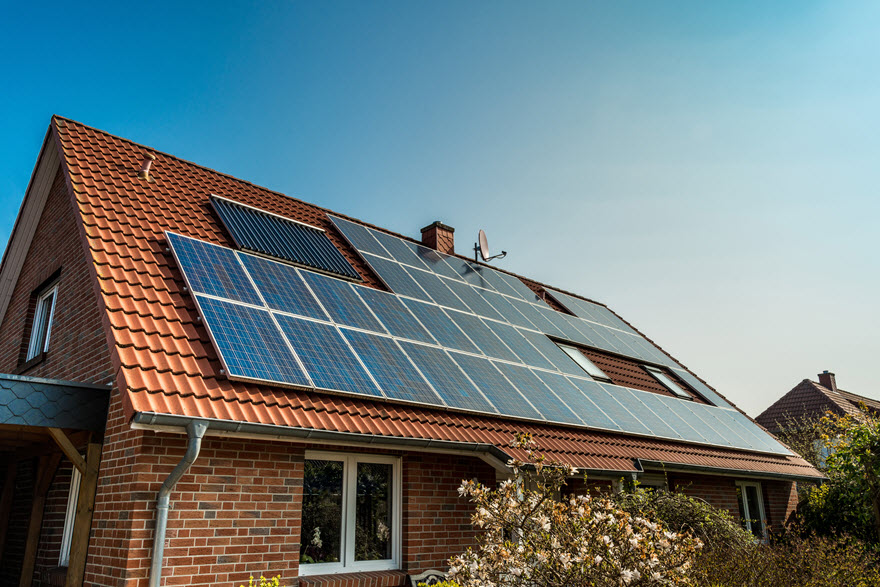 Homeowners gain more than extra money in their pockets when they choose home renewable energy systems. They gain peace of mind in knowing their decision helps the environment. It also provides more independence from conventional energy systems. Choosing renewable energy takes a lot of patience when transitioning, however, especially for homeowners switching over to an off-the-grid lifestyle.

Renewable energy has its pros and cons. The pros certainly outweigh the cons for the environmentally minded who want to lessen their carbon footprint on the world. However, there are a few things to keep in mind. Not every renewable energy system works well in every environment. If a homeowner buys wind turbines in an environment that doesn't get a lot of wind, for instance, then that investment will not pay off in the end. Therefore, every homeowner should spend time researching the best renewable energy option for their place of residence.

A renewable energy system may come in one of multiple forms. One of the most popular renewable energy systems uses one of the most abundant life forces on the planet: the sun. Solar or photovoltaic energy has become one of the fastest-growing industries in America. Solar energy generates power from the sun through photovoltaic cells attached to the home or another structure near the home. Creating electricity from sunlight avoids the emission of greenhouse gases and other pollutants. Solar power has also stimulated the economy as more homes continue to transition from conventional energy systems. Solar power will also never run out, since it counts on sunlight as its source for renewable energy. Solar power also does not require extraction from the Earth like fossil fuels, which helps save the land from further damage. Solar power has also reduced the electric bills of thousands by providing a long-term fixed energy rate for the life of the system. In addition, solar panel installation can increase a home's resale value.

Homeowners also have the option of harnessing the power of the wind to power their homes. Wind power employs turbines to convert wind energy into electricity. A wind turbine consists of three propeller-like blades and a tower, which stand about 20 meters high. The height of the turbine catches the strongest of winds above Earth's surface. Wind is generated from temperature and pressure changes that makes the air move around the planet's surface. Wind relies on the sun to cause these changes. Wind turbines capture the wind as it blows to produce energy. The wind makes the rotor spin, which powers a generator that creates electricity. Green-minded homeowners will benefit from wind power in more ways than one. It is affordable, clean, and sustainable.

Home-scale hydroelectric power systems offer an opportunity for homeowners to build a relationship with sunshine, rain, and running water. Microhydropower systems generate clean, reliable electric power by harnessing the moving power of water. Unlike wind and solar power, hydroelectric power can flow night and day year-round. A hydroelectric system converts the kinetic movement of water through a turbine that powers a generator that creates electricity. This renewable energy system can generate between 75 and 350 kilowatt hours per month, making it an efficient way to power a home. Other forms of renewable energy may use biomass or geothermal energy to produce the same effect; however, these systems leave a carbon footprint on the environment.

Green-minded homeowners can assess the cost of a home renewable energy system by evaluating their electricity loads. This will help them determine the size of the system they will need. It also helps them determine how their electricity use fluctuates throughout the day, which can help plan further measures to help reduce energy consumption. Homeowners simply record the wattage and average daily use of all of the electrical devices plugged into the central power of the home to determine the electrical load. Homeowners also need to research the legal codes and requirements for small renewable energy systems before investing any money. This can help them understand existing building codes, easements, local ordinances, and technology-specific requirements. Everything should be up to code before converting over to a home renewable energy system.