History of Money and Credit

Explore The History of Ancient Money from Antiquity

From the very beginning, we have needed a way to get the things that they wanted, but did not have. Money was set up as a way to make it easier for people to get things that they wanted. Over time, the way that money was used and created has changed. When you understand the history of money, it helps you understand how to make good choices and how to trade items effectively. The way we use money has even changed in the last few years.

Before money was introduced, people would trade things with each other to get what they wanted. This is called bartering. You may have bartered with your friends when you traded one Pokémon card for another one or an apple for an orange at the lunch table. Sometimes, bartering can be tricky, because the person whom you are trading with may want something different than what you are offering. If this happens, you may have to do multiple trades to get what you want. 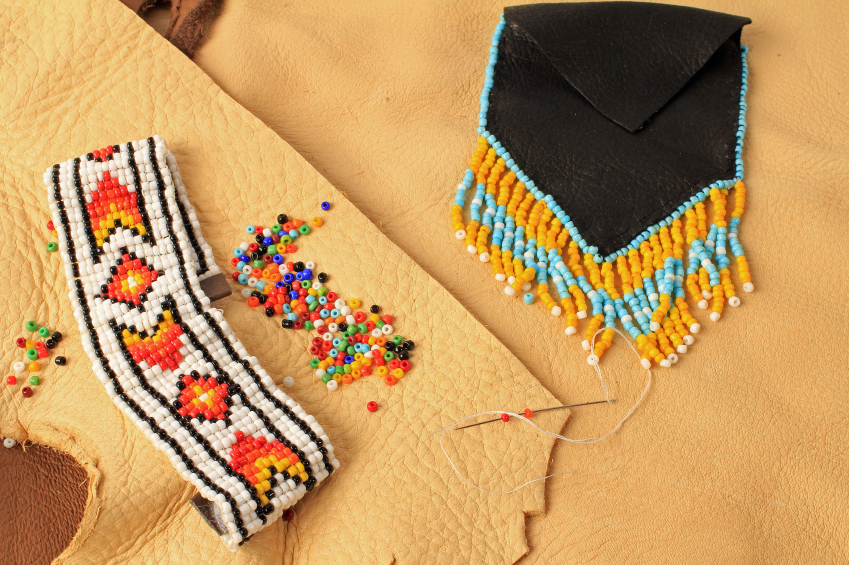 In the United States, the settlers that first came used a bartering system with wampum to trade land and other goods with the Native Americans. Wampum was made up of strings of beads. The pioneers often used bartering with their neighbors or with storeowners to get the things they needed; however, they also used coins and paper money to buy the things they wanted.

When you get an allowance from your parents, you may be paid in coins and bills. The United States Mint creates the bills and coins and the design of the money is changing all of the time. Although the size of the coins stays the same, the pictures on the coins are different. You can find pictures on the quarters that represent the fifty states. The U.S. Mint is releasing a new $100 bill that is more colorful than the old one. In the past, the money used to be printed in mainly green ink, which is why U.S. currency was referred to as greenbacks. Now, they are adding more features to stop people from counterfeiting, making fake copies, of the money to be used as the real thing.

People are using coins and paper money less and less; instead, they will write a check from the bank. The check tells the bank to give the amount on the check to the person or company the check is made out to. This makes it easier for people to pay their bills. You may see your mom or dad use their debit or credit card, instead of using cash or writing a check. The debit card moves money from your mom's bank account to the business where she uses the card. In the not-so-far-away future, you may be able to pay money from your bank account using your cell phone or with a microchip that's planted in your hand. Technology keeps changing the way we use our money.

These links will are resources for kids or to help you develop lesson plans about money.